Should I buy a 35mm or 50mm lens? That is a question that often gets asked. Which one is better? Which should I buy? What is the difference? Let’s take a look at those questions now. 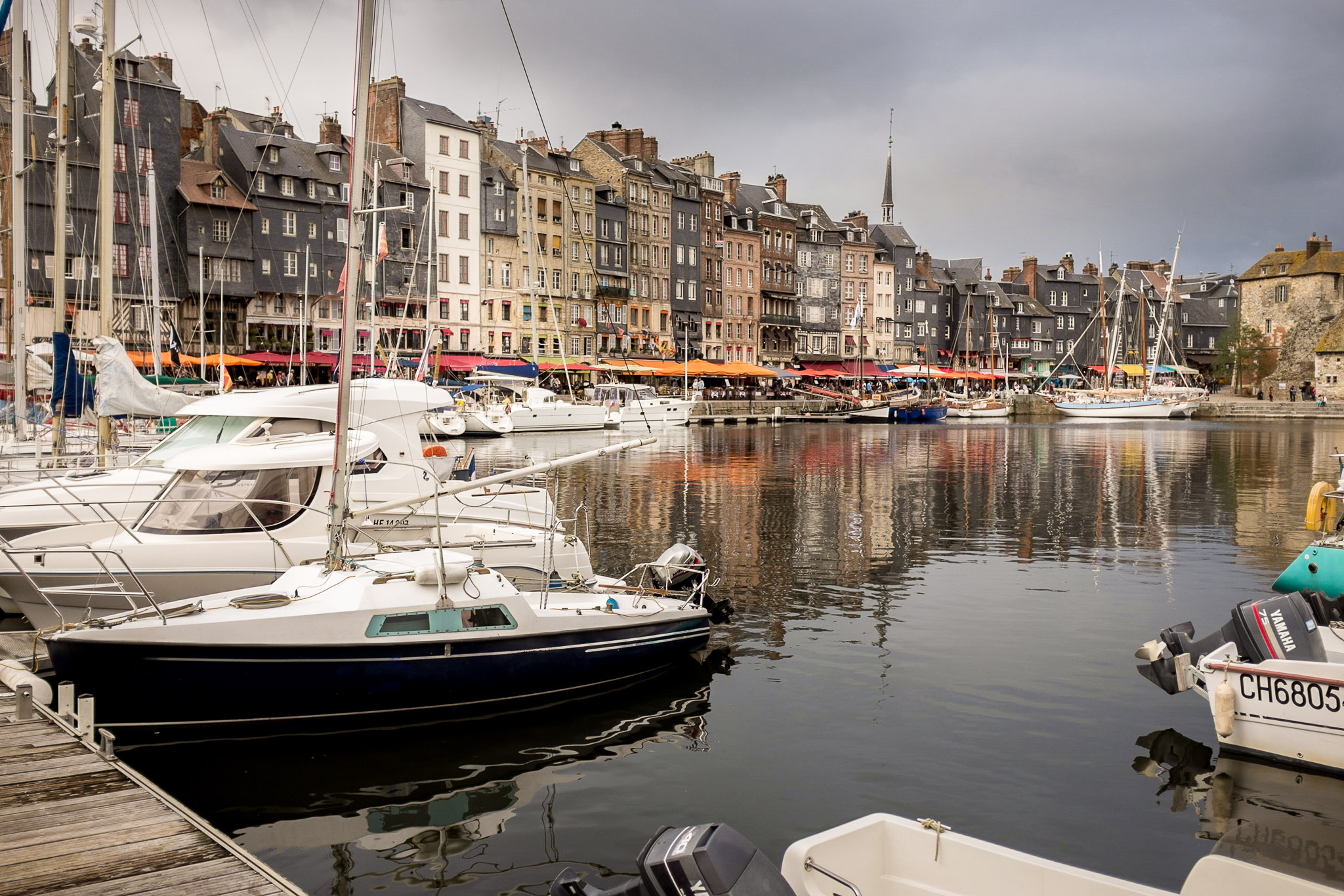 There are many reasons you should buy either a 35mm or 50mm prime lens (or their ‘crop camera’ equivalents). Of course, you could buy both, but you’ll probably find that one or the other suits your shooting style better.

Both lenses are quite similar in many respects. There’s obviously a difference in their fields of view, but they’re both very practical lenses. The 35mm lens has a horizontal field of view equal to about 54 degrees on a 35mm (full-frame) camera while the 50mm lens is about 40 degrees.

It’s more complex to calculate an angle of view for the human eye, but it’s generally recognised that our central angle of view, which is that part of our view where we have the best vision, is about 40 – 60 degrees. The 35mm and 50mm prime lenses fall right within that range. Human’s actually have a much wider angle of view, but beyond that 40 – 60 degrees is where our peripheral vision kicks in, which is much less acute.

Using either a 35mm or 50mm fixed focal length makes you get a little more creative when making images. You can’t just zoom in or out, you’re forced to move around and look for more pleasing angles.

Generally speaking I don’t think it really makes sense to buy both lenses, so which lens do you choose?

NOTE: I do not currently own a 35mm prime lens because I’ve moved to smaller cameras. I use a Fujifilm X100S that has a fixed 23mm lens, which is the equivalent of a 34mm fixed lens on a full-frame camera.

Why you should choose a 35mm lens 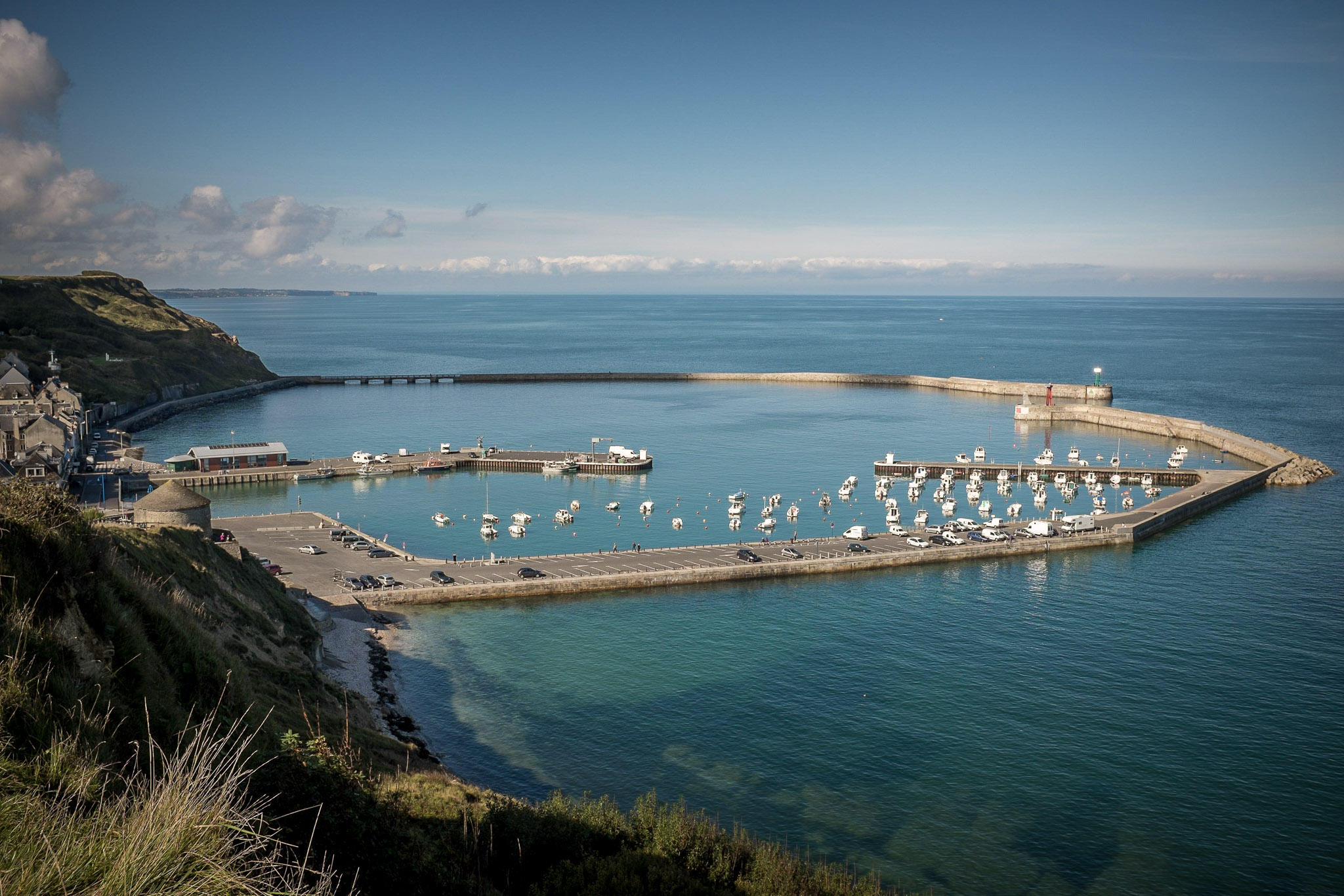 The 35mm focal length is a very practical lens to own. It’s just starting to creep into the wide-angle group of lenses and is a good choice for street and travel photography, as well as for making images in relatively tight spaces. If you can’t move backwards, the wider angle of view enables you to fit more into your frame. It was and still is a popular lens with photo-journalists who are able to capture more of the environment of their main subject. 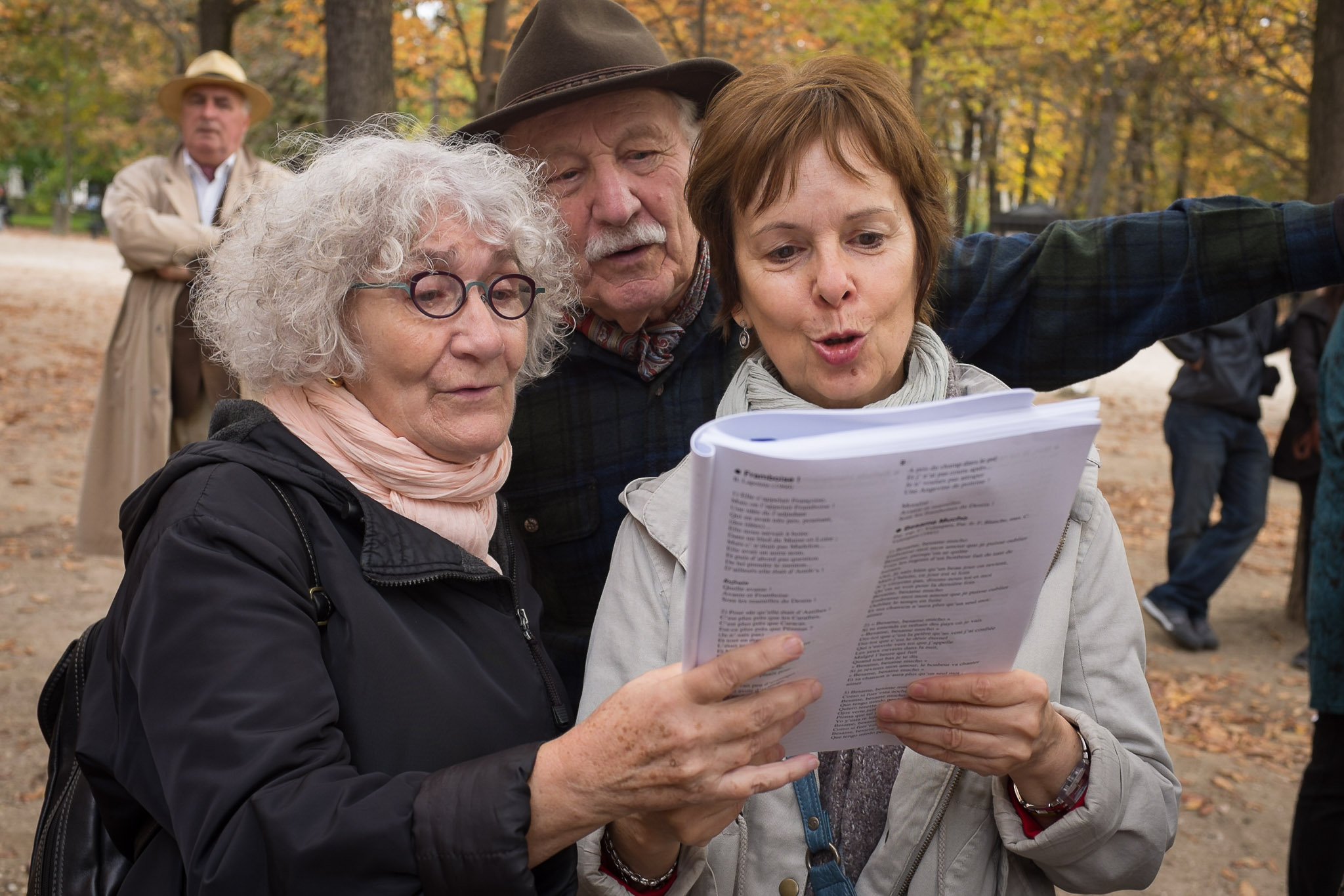 When you use a 35mm lens, you’re forced to almost become a part of the image you’re capturing. If you’re photographing people, you need to be close to them. Close enough that they know you’re there. Of course, not everyone you photograph will actually notice you, but you will be close enough for them to see you and see that you’re making a photograph with them in it. While some people might see this as a reason not to use the 35mm lens, becoming a part of the scene is a great way to draw your audience into the image.

A 35mm lens also gives you more depth of field for a given aperture than on a 50mm lens. That can be good for street and travel photography, as well as for making landscape images. If you’re shooting street photography and like to use zone focusing then the greater depth of field works in your favour. The old adage “ƒ8 and be there” really can come into play. For example, on the Fujifilm X100S with it’s fixed focal length 23mm lens (34mm full-frame equivalent), setting the aperture to ƒ8 and focusing at a distance of 3.33 metres, means that everything between 1.66 metres and infinity will be acceptably sharp. On a 50mm lens you’d have to stop down to ƒ11 for the same hyperfocal distance.

Advantages of a 35mm lens

Disadvantages of a 35mm lens

Why you should choose a 50mm lens 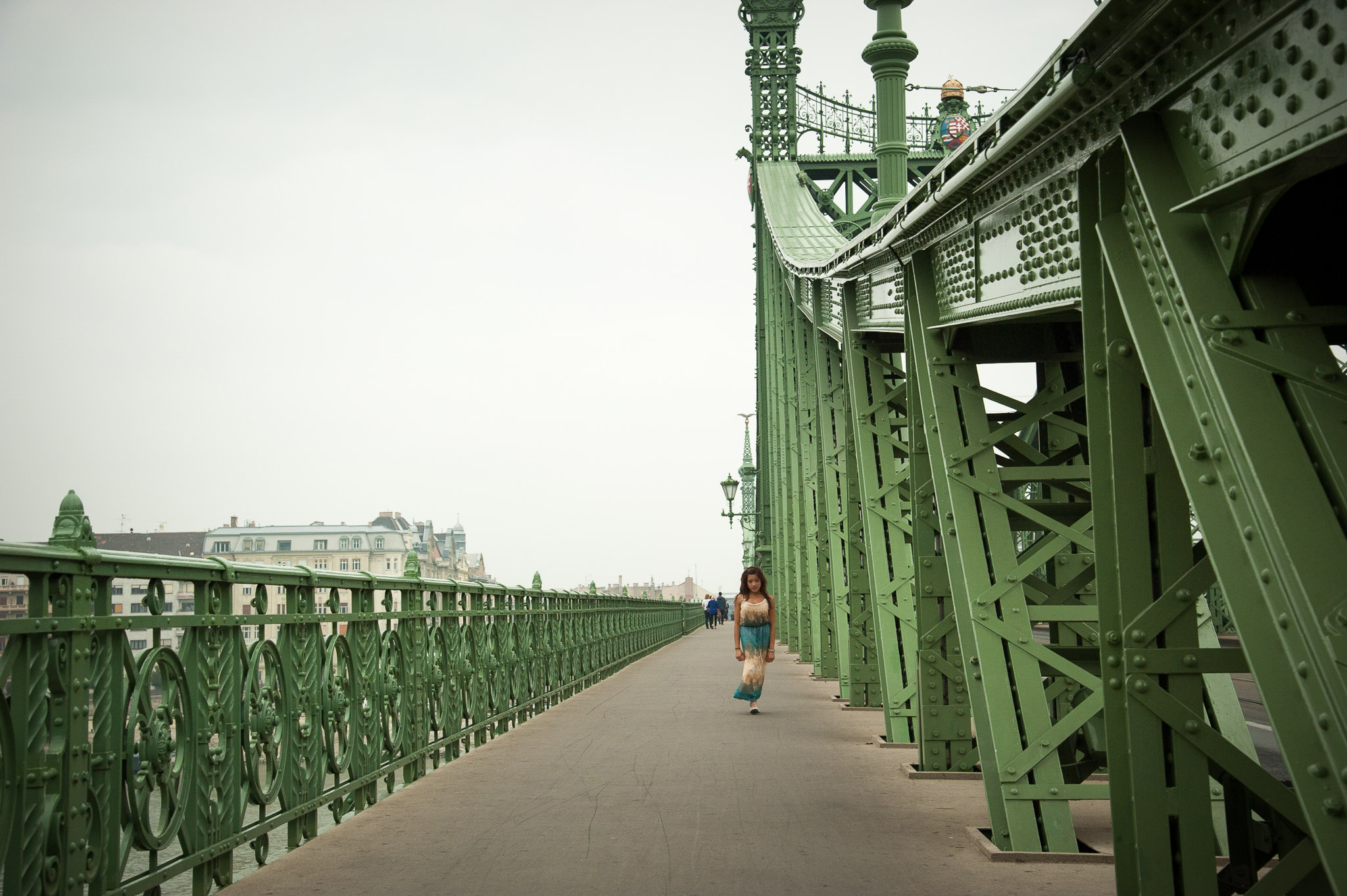 Where the 35mm lens is a very practical lens to own, the 50mm is slightly less so. It’s still practical, but the 35mm has a slight advantage. However, the 50mm lens does have some advantages over the 35mm in certain areas.

Generally, a 50mm lens will be cheaper than a 35mm lens. Both Canon and Nikon make 50mm lenses with apertures as low as ƒ1.4. Canon also has a lens with a maximum aperture of ƒ1.2, which is considerably more expensive but has fantastic bokeh when shot wide open. Most lens manufacturers also have a 50mm lens with a maximum aperture of ƒ1.8 that are affectionately known as “nifty fifties”. They’re built for consumers rather than professionals, but produce professional grade results. The “nifty fifties” are low cost lenses and most photographers will own one at some point in their lives. 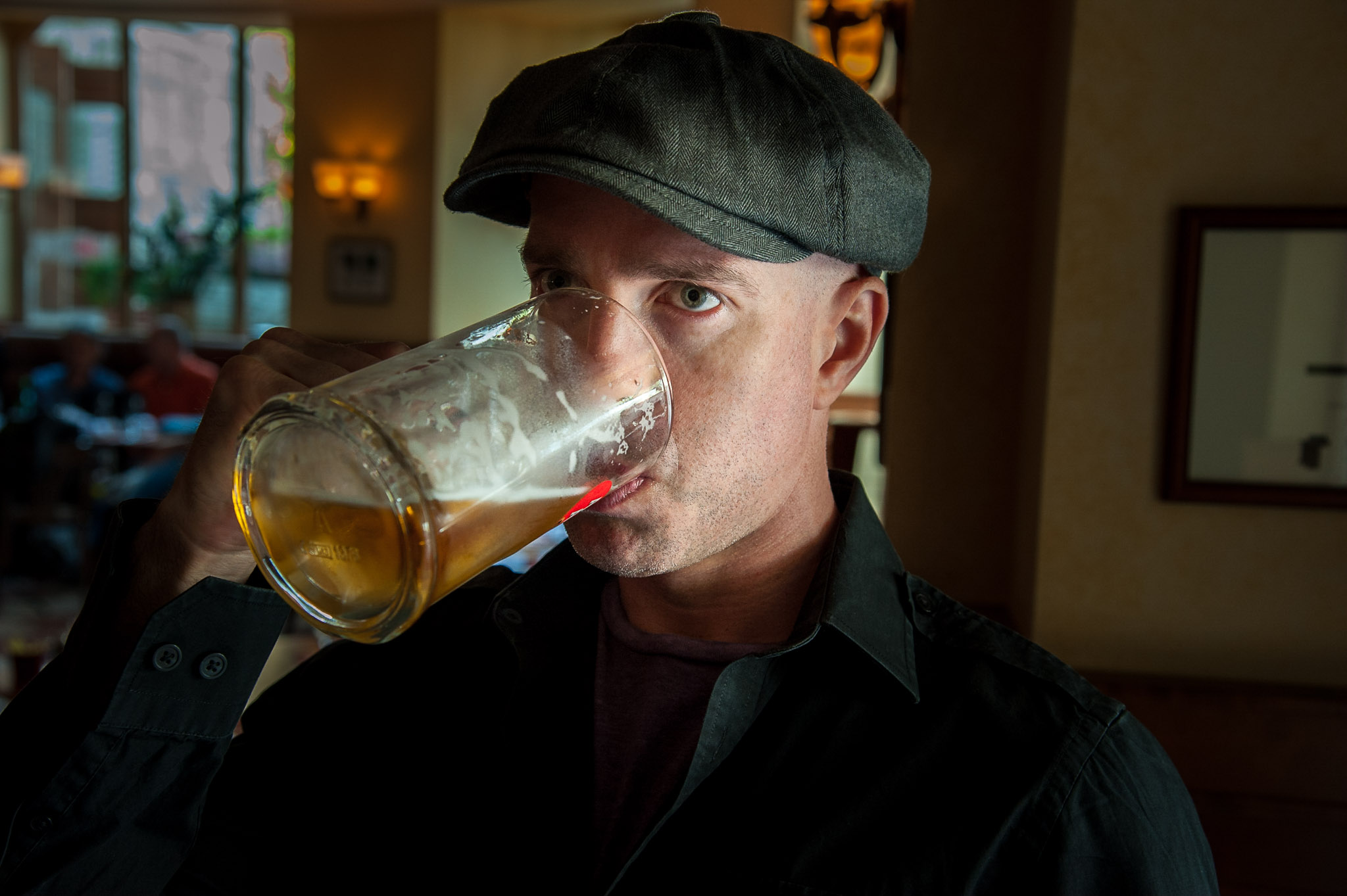 The benefit of such a large maximum aperture is the shallow depth of field, which makes a 50mm lens great for shooting portraits. There is very little distortion in the image when using a 50mm lens, so it’s possible to get quite close and ‘fill the frame’ without causing facial features to become over-exaggerated. Coupled with the creamy bokeh you’re able to really isolate your subject from their background and make pleasing and professional looking portraits. 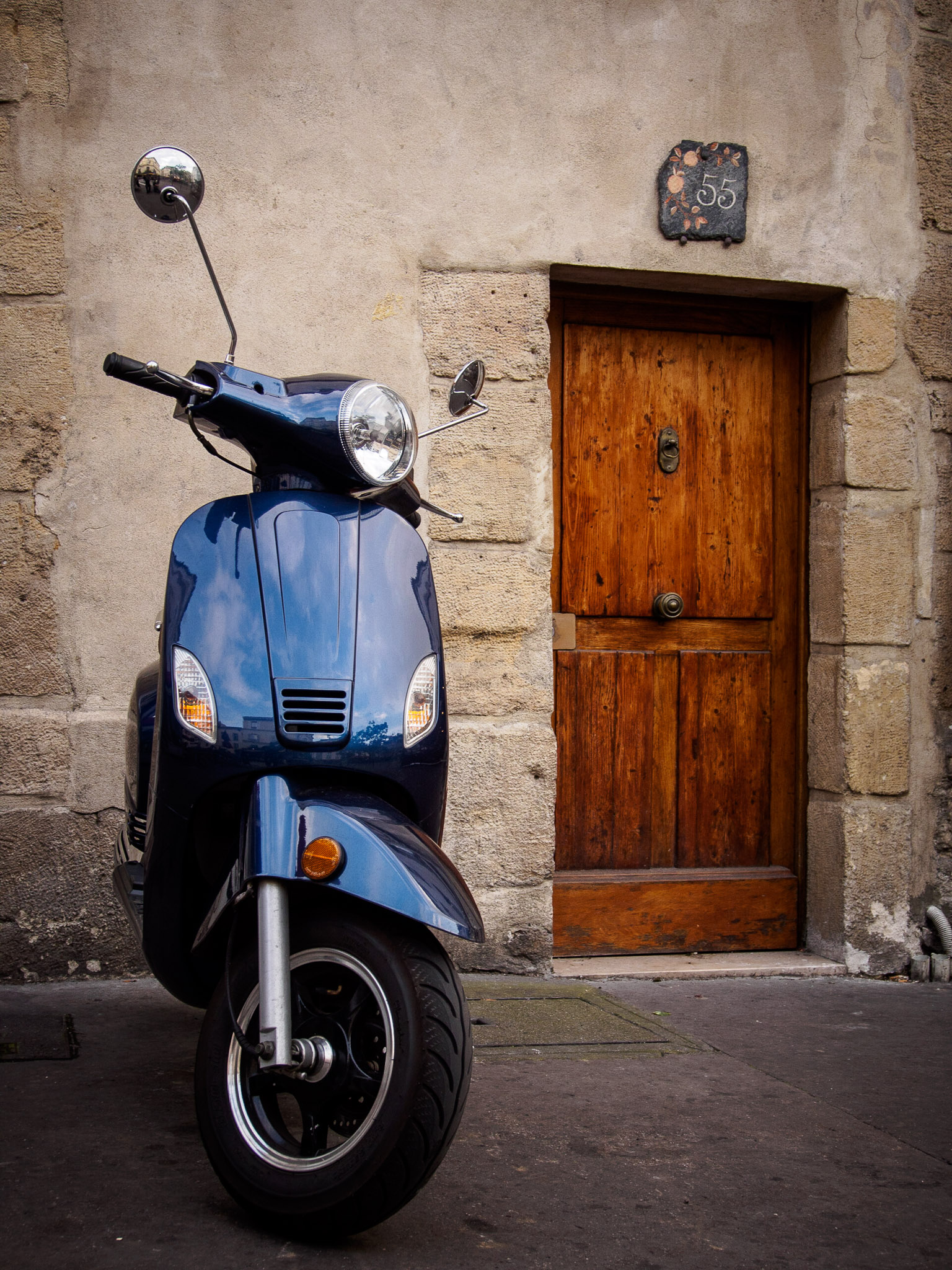 Both focal lengths are very good. Both are versatile. I think the 35mm is a little more versatile than the 50mm and would be my personal choice between the two. Although I would choose the 35mm, you wouldn’t go wrong with either focal length. You simply need to be aware of the advantages and disadvantages of both and work within their specific limitations.